Top Five Tuesday was created by Bionic Book Worm.  You can find the topics on the blog I just linked.

This week’s topic is series I want to start.  I have so many of these!  They’re in no particular order. 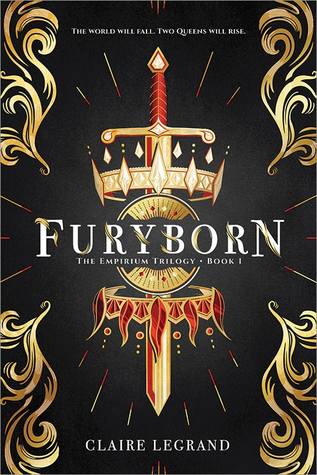 The stunningly original, must-read fantasy of 2018 follows two fiercely independent young women, centuries apart, who hold the power to save their world…or doom it.

When assassins ambush her best friend, Rielle Dardenne risks everything to save him, exposing herself as one of a pair of prophesied queens: a queen of light, and a queen of blood. To prove she is the Sun Queen, Rielle must endure seven elemental magic trials. If she fails, she will be executed…unless the trials kill her first.

One thousand years later, the legend of Queen Rielle is a fairy tale to Eliana Ferracora. A bounty hunter for the Undying Empire, Eliana believes herself untouchable–until her mother vanishes. To find her, Eliana joins a rebel captain and discovers that the evil at the empire’s heart is more terrible than she ever imagined.

As Rielle and Eliana fight in a cosmic war that spans millennia, their stories intersect, and the shocking connections between them ultimately determine the fate of their world–and of each other.

END_OF_DOCUMENT_TOKEN_TO_BE_REPLACED

I made two posts for the series/sequels I was most looking forward to reading in 2019.  I wanted to take a look back and see what I read.

END_OF_DOCUMENT_TOKEN_TO_BE_REPLACED 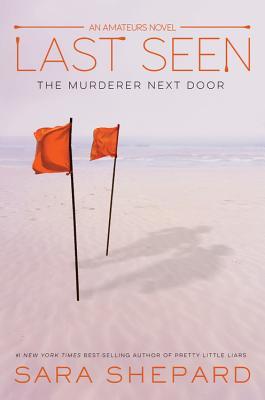 There are spoilers for the first two books in the summary below.

The stakes are higher than ever in this third installment of The Amatuers, as Aerin finds herself kidnapped by the killer she knows all too well, and her friends must work to solve a puzzle laid out by the villain in order to save her.
At first, the mystery they’re tasked with seems to have nothing to do with Aerin or her kidnapper. But as Seneca, Maddox, and Madison hit the Jersey Shore to gather clues, they begin to uncover the true background of the killer and the horrors that shaped him into who he is. The scavenger hunt leads them to the family of a recently kidnapped boy, a serial child-snatcher, and dark secrets they could never have seen coming. As Aerin struggles to play nice with the person who killed her sister in order to buy herself time, her friends work feverishly against the ticking clock that could mean her life, and every clue they uncover leads Seneca to suspect she’s more connected to the killer’s history than she ever realized.
With nail-biting suspense, twisted secrets, and non-stop action, this final installment in #1 New York Times best-selling author Sara Shepard’s The Amateurs series will shock even the savviest of readers with its big reveal.

END_OF_DOCUMENT_TOKEN_TO_BE_REPLACED

Thank you for coming back to check out part two of my most anticipated sequels.  If you missed the first post, it is the one right before this.

Again, these are in no particular order. 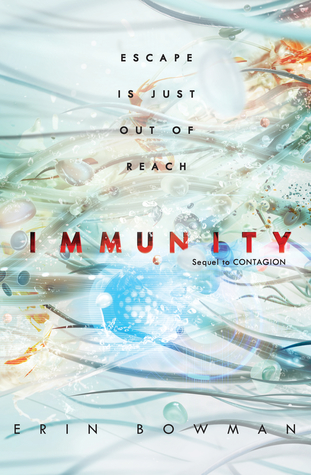