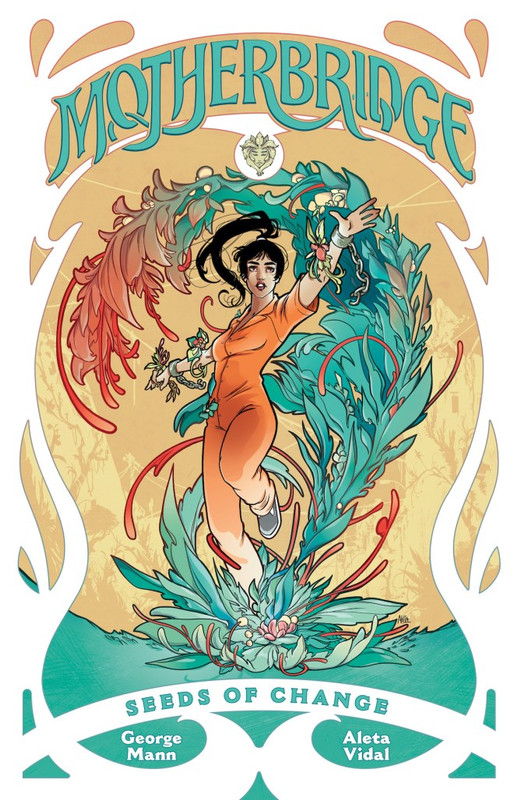 In the aftermath of a failed utopia, an exiled woman fights to be reunited with her children by harnessing the mythic power that changed the planet forever.

From the Sunday Times bestselling creator of Newbury & Hobbes and author of numerous comics and novels for Star Wars, Doctor Who, and Warhammer 40,000, comes an epic modern fantasy, rich in mythology and adventure, with an emotional personal story at its heart.

Twenty years ago, the World Mother awoke, forming an enormous worldbridge from manmade ruins and knotted vegetation that spanned the globe. Borders fell, millions migrated, and legendary creatures returned to the forests. But recently, the World Mother has gone silent, and the worldbridge has begun to whither. Borders are being reinstated. Now, one woman, cast out by her adoptive nation, must assemble a team of outcasts to reawaken the World Mother and bring down the wall separating her from her family. 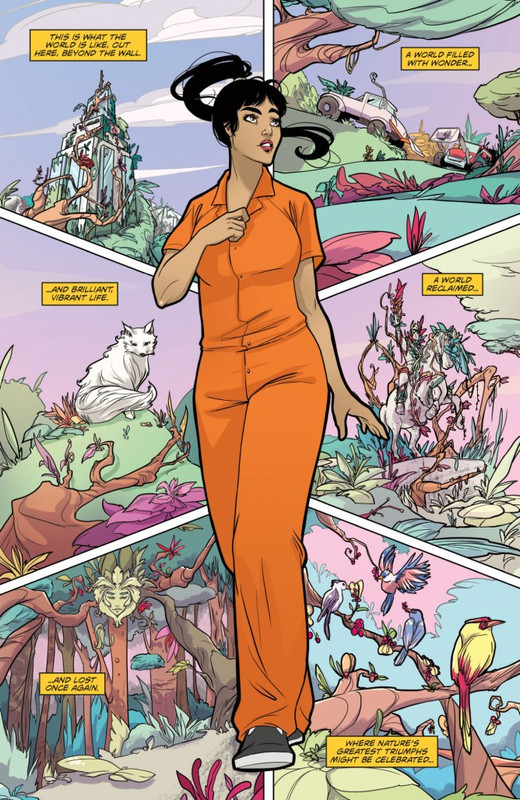 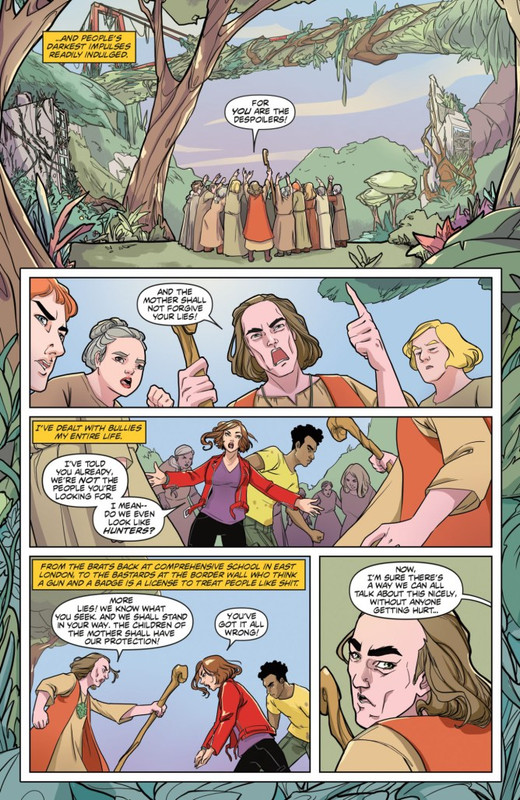 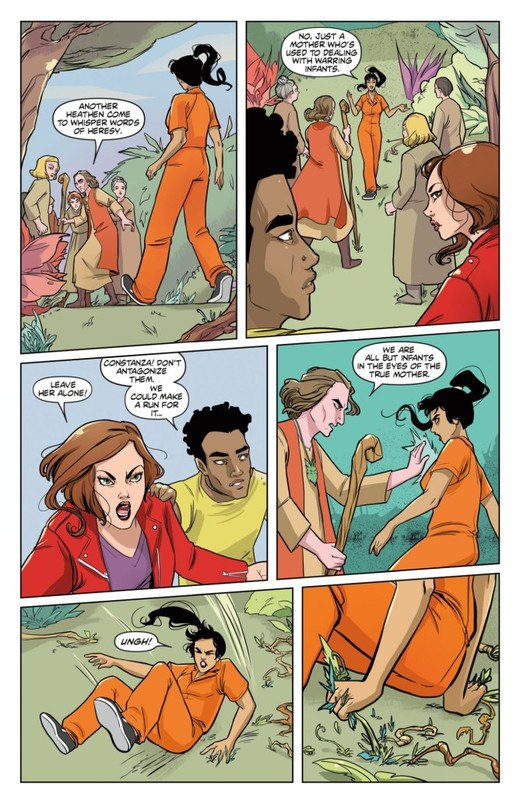 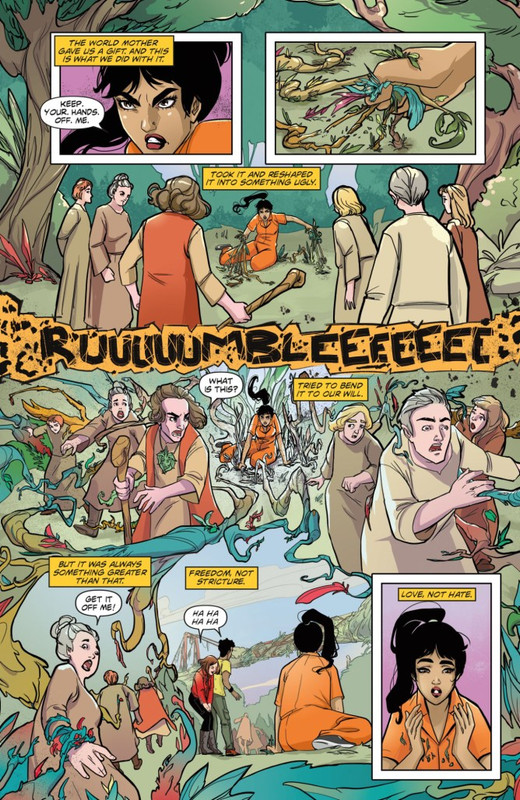 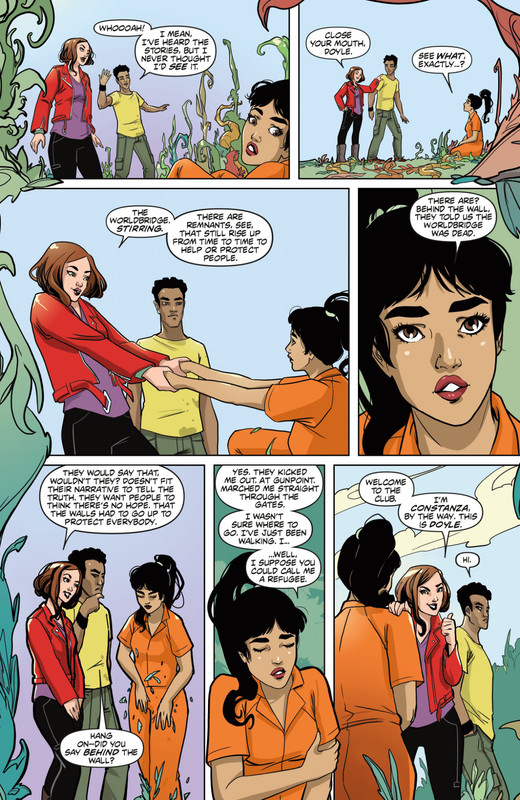 George Mann is an author and editor, primarily in genre fiction. He was born in Darlington, County Durham in 1978.
A former editor of Outland, Mann is the author of The Human Abstract, and more recently The Affinity Bridge and The Osiris Ritual in his Newbury and Hobbes detective series, set in an alternate Britain, and Ghosts of Manhattan, set in the same universe some decades later.
He wrote the Time Hunter novella “The Severed Man”, and co-wrote the series finale, Child of Time.
He has also written numerous short stories, plus Doctor Who and Sherlock Holmes audiobooks for Big Finish Productions. He has edited a number of anthologies including The Solaris Book of New Science Fiction, The Solaris Book of New Fantasy and a retrospective collection of Sexton Blake stories, Sexton Blake, Detective, with an introduction by Michael Moorcock.

2 thoughts on “Blog Tour for Motherbridge: Seeds of Change by George Mann (excerpt)”