Welcome to my stop on the blog tour for The Ogress and the Orphans by Kelly Barnhill.  This tour is being hosted by the publisher, Algonquin Young Readers. 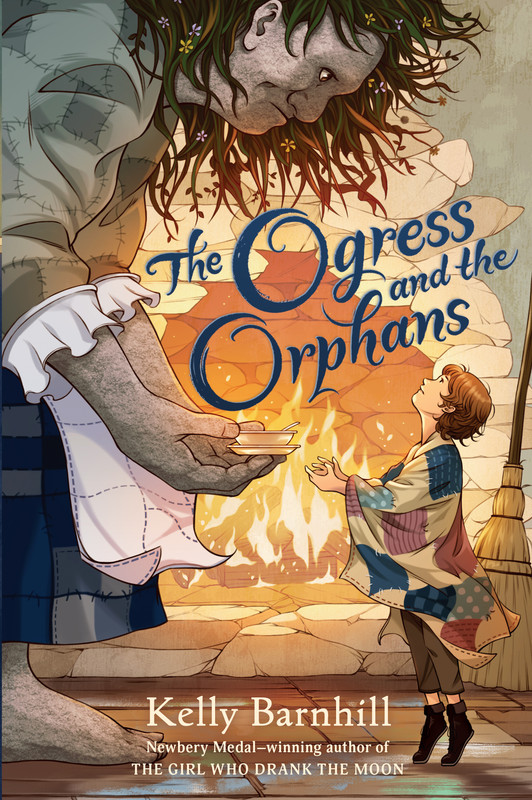 The Ogress and the Orphans by Kelly Barnhill

Stone-in-the-Glen, once a lovely town, has fallen on hard times. Fires, floods, and other calamities have caused the people to lose their library, their school, their park, and even their neighborliness. The people put their faith in the Mayor, a dazzling fellow who promises he alone can help. After all, he is a famous dragon slayer. (At least, no one has seen a dragon in his presence.) Only the clever children of the Orphan House and the kindly Ogress at the edge of town can see how dire the town’s problems are.

Then one day a child goes missing from the Orphan House. At the Mayor’s suggestion, all eyes turn to the Ogress. The Orphans know this can’t be: the Ogress, along with a flock of excellent crows, secretly delivers gifts to the people of Stone-in-the-Glen.

But how can the Orphans tell the story of the Ogress’s goodness to people who refuse to listen? And how can they make their deluded neighbors see the real villain in their midst? 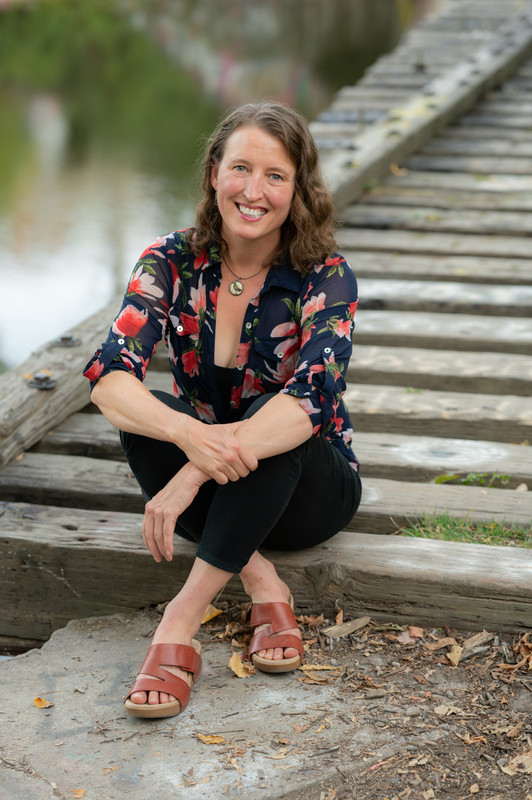 Kelly Barnhill writes books. It is a strange job, but, to be fair, she is a strange woman, so perhaps it makes sense. She is a former teacher, former bartender, former waitress, former activist, former park ranger, former secretary, former janitor and former church-guitar-player. The sum of these experiences have prepared her for exactly nothing – save for the telling of stories, which she has been doing quite happily for some time now.

She received the Newbery Medal in 2017, as well as fellowships from the Jerome Foundation and the Minnesota State Arts Board, and the McKnight Foundation. She is the winner of the World Fantasy Award, the Parents Choice Gold Award, the Texas Library Association Bluebonnet, and a Charlotte Huck Honor. She also was a finalist for the Minnesota Book Award, the Andre Norton Award and the PEN/USA literary prize. She has been on the New York Times bestseller list for a bunch of weeks now, as well as the Indie Besteller list. She is the author of the novels THE GIRL WHO DRANK THE MOON, THE WITCH’S BOY, IRON HEARTED VIOLET and THE MOSTLY TRUE STORY OF JACK, as well as the novella, “The Unlicensed Magician.” She has also written a bunch of grownup-ish short stories of various descriptions (Literary, Speculative, Odd and Otherwise) that have appeared in a variety of venues, as well as essays, poetry, and a small collection of very strange nonfiction books for elementary students. She is a teaching artist with COMPAS, a statewide community arts program.

She has three completely fabulous children, an astonishingly talented husband (his name is Ted Barnhill and he designs beautiful and sustainable houses – including the one where her family lives – and he generally rules). She also teaches, freelances, volunteers, runs, canoes, camps, gardens (though badly), and hikes into the wilderness for days and days. She also bakes pie. It’s a pretty good life, actually.

She has the great fortune to be represented by Steven Malk of Writers House, who, it must be said, is a heck of a fellow. 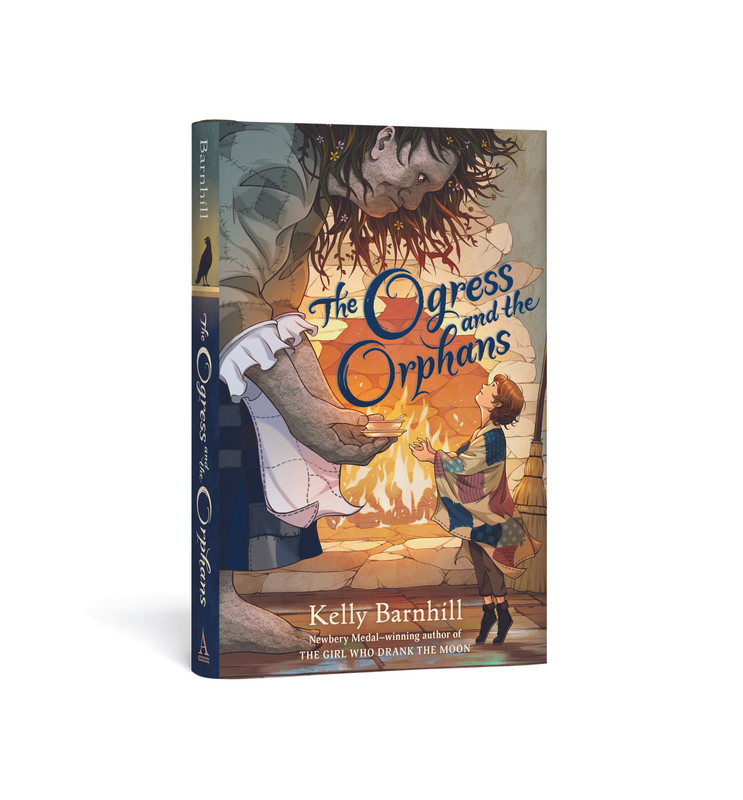