Welcome to my stop on the blog tour for The June Boys by Court Stevens.  This tour is being hosted by Fantastic Flying Book Club. 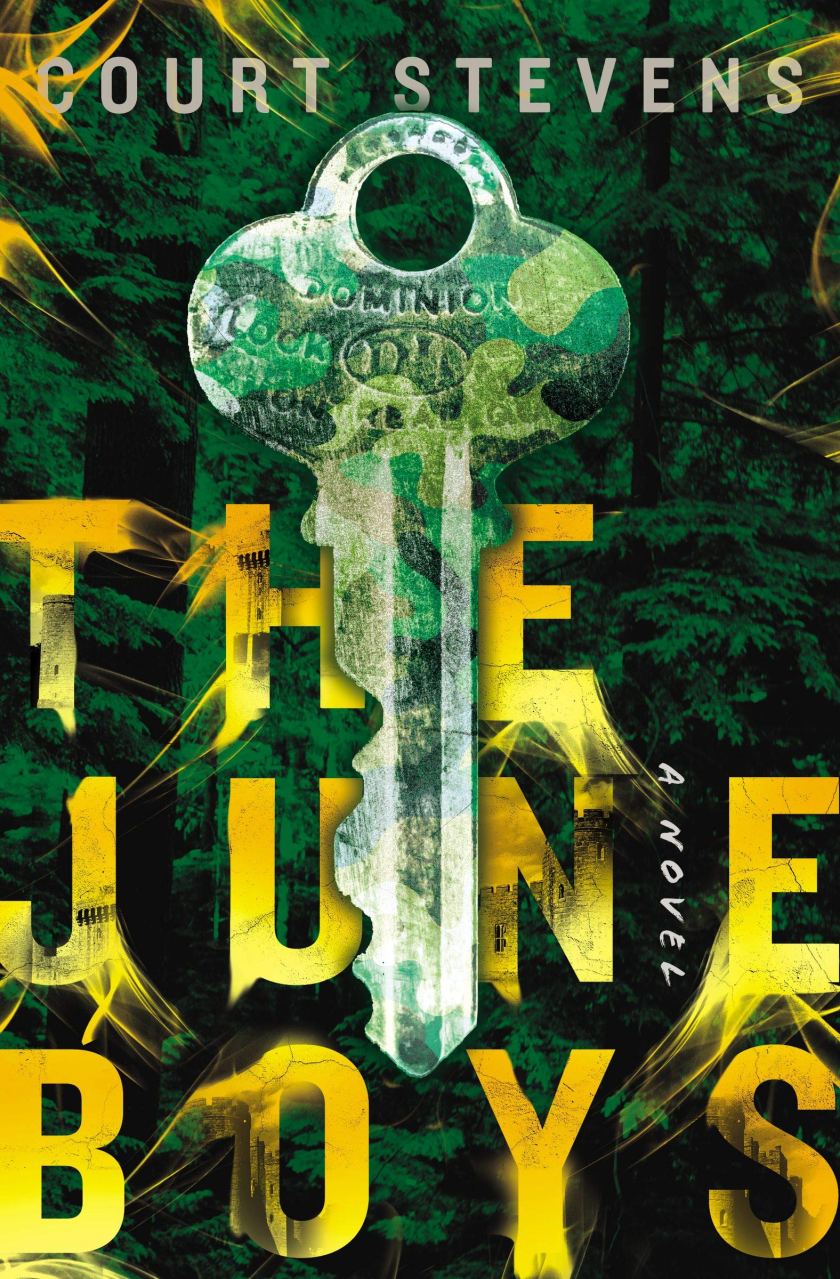 The Gemini Thief could be anyone. Your father, your mother, your best friend’s crazy uncle. Some country music star’s deranged sister. Anyone.

The Gemini Thief is a serial kidnapper, who takes three boys and holds them captive from June 1st to June 30th of the following year. The June Boys endure thirteen months of being stolen, hidden, observed, and fed before they are released, unharmed, by their masked captor. The Thief is a pro, having eluded authorities for nearly a decade and taken at least twelve boys.

But the game changes when one of the kidnapped boys turns up dead. Together with her boyfriend Nick and her best friends, Thea is determined to find the Gemini Thief and the remaining boys before it’s too late. Only she’s beginning to wonder something sinister, something repulsive, something unbelievable, and yet, not impossible:

What if her father is the Gemini Thief? 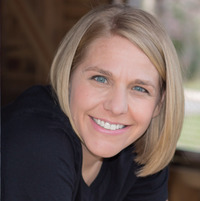 Courtney “Court” Stevens grew up among rivers, cornfields, churches, and gossip in the small town south. She is a former adjunct professor, youth minister, Olympic torchbearer and bookseller at Parnassus Books. These days she writes coming-of-truth fiction and is the Community Outreach Manager for Warren County Public Library. She has a pet whale named Herman, a bandsaw named Rex, and several novels with her name on the spine.

1 copy of THE JUNE BOYS by Court Stevens