Welcome to my stop on the blog tour for The Outcast by Taran Matharu hosted by Fantastic Flying Book Club. 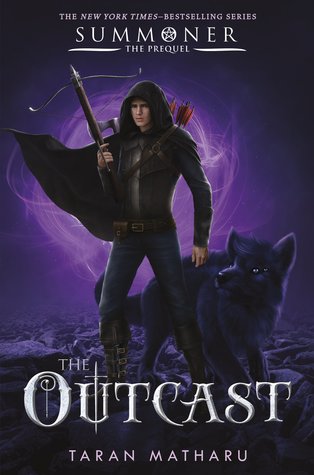 Arcturus is just an orphaned stable boy when he discovers he has the ability to summon demons from another world. He is sent to Vocans Academy where the lost arts of summoning, spell craft and demonology are taught to the noble children of the Empire. As the first commoner gifted with this ability, his discovery challenges the nobility and the powers that be and Arcturus soon makes enemies. With no one but his demon Sacharissa by his side, Arcturus must prove himself as a worthy Summoner…

Set before the events of SUMMONER: The Novice this is the perfect introduction to the New York Times bestselling SUMMONER series.

Other books in the series: 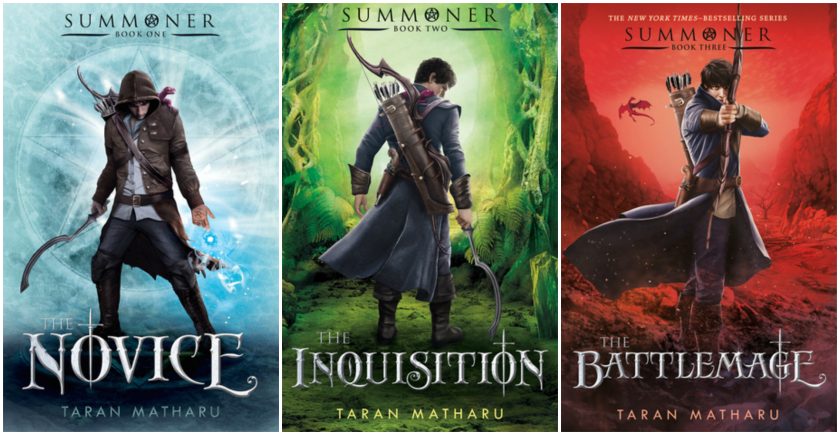 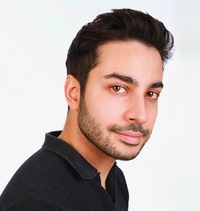 Taran Matharu is a New York Times bestselling author. He was born in London in 1990 and found a passion for reading at a very early age. His love for stories developed into a desire to create his own during early adolescence, beginning his first book at 9 years old.

Straight after graduating with a First Class degree in Business Administration, Taran was keen to explore a new avenue and get inside the publishing world, landing an internship in Digital Sales at Penguin Random House, from June to September 2013.

Thereafter, while taking time off to travel, Taran began to write ‘Summoner’ in November 2013 at the age of 22, taking part in ‘Nanowrimo 2013’.

Thanks to Wattpad.com and updating daily, its popularity dramatically increased, reaching over 3 million reads in less than six months.

After being featured by NBC News, Taran decided to launch his professional writing career and has never looked back.

His SUMMONER series is published by Hodder Children’s (Hachette) in the UK, Australia and Commonwealth, Feiwel and Friends (Macmillan) in the US and Canada, Hachette Jeunesse in France, Heyne in Germany, Planeta in Spain, Crown in Taiwan, Record in Brazil, EKSMO in Russia, Jaguar in Poland, Ecliptic in Bulgaria, Alpress in the Czech Republic, Ithaki in Turkey and Unieboek in the Netherlands.

Thank you for stopping by today and good luck on the giveaway!

9 thoughts on “Blog Tour for The Outcast by Taran Matharu”